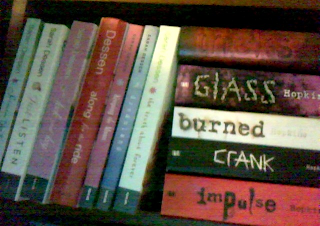 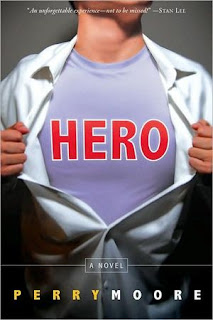 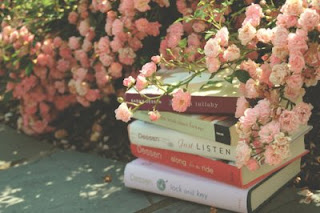 I really love to spend my money on books, movies, records, etc. Worth it.
Posted by A Book Adventure at 10:35 AM No comments:

So I'm aiming to do a 50 Theme Challenge in the month of Feburary. It's a challenge where I write 500-1000 words for each theme.
This is where you guys come in, I'm going to ask that you to provide me with a theme, I will add them all on here.
Examples of themes. Solitude, Illusion, Storm Gathering.
Thank You. :)
Posted by A Book Adventure at 8:36 AM No comments:

I miss the feeling when...

I can’t get myself to put the book down and have been isolated in my room the past two days with barely any contact with the outside world. I love the way I escape to a different world when I drown myself with the words on the pages. It’s a new adventure every book I read. It’s as if this boring life that I have is just a pause from all the excitement I experience as I read. I love to feel the emotions, the pain and the happiness, that the narrator expresses as if their mind and mine are one. I grow a love for the characters I am introduced to and a hate for those that mean wrong. It’s crazy how amazing one book can make me feel.
Posted by A Book Adventure at 11:06 PM 6 comments:

Helllo Bloggers :) I'm so sorry I haven't updated my blog in a long time.
Some updated book related and just my life.
So I started a new job. A desk job, and it basically consist of filing, answering phone calls, and all the jazz. UGH I know, but it pays.
Also in January I've been trying to do JaNnoWriMo, it's a knock-off of NaNo. I just wasn't feeling very creative in November.
I'm going to try my hardest to update this blog more, and thank you all for following me. && Caitlyn R. I hope you like the book Let It Snow.